Skip to content
If you’ve never had a “dump” cake, you are missing out. This simple and quick technique delivers a unique tasting dessert that you can customize to your desires. All you have to do is figure out your base and “dump” a box of dry cake mix on top (hence the name, dump). I traditionally see it made with cherry pie type filling or pineapple. I wanted a winter version of the dish so I decided to add in pumpkin and cranberry with a cinnamon walnut topping. It’s a little more work than a typical dump cake but it’s so good and so easy to make! 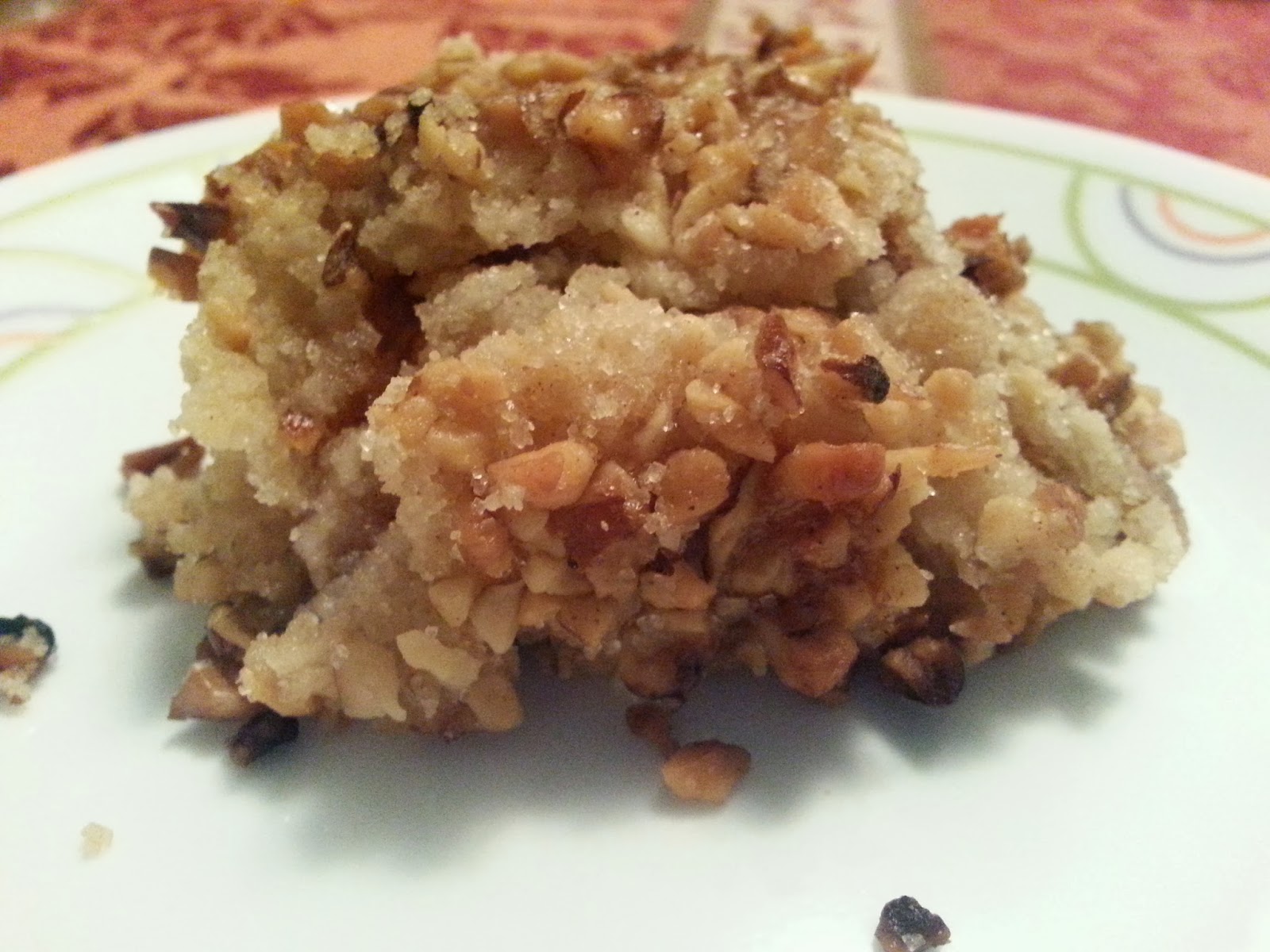