Skip to content
So the story behind this recipe starts with a mistake. I woke up and decided I wanted orange rolls for breakfast. I’d been dying to make these and today was the day! So I gather most of my ingredients and put all of my flours together and opened the fridge. No eggs. Oops – but I remembered I did have some flax seed so I decided to make an egg substitute to go with it. The problem was I had too much liquid but didn’t realize it until I went to grab my “rolls” and place them in a baking dish. They instantly fell apart into mush in the pan. I was pretty disappointed. However, some of you know how expensive gluten-free flours can be and I was NOT going to let it go to waste. So I threw the mush mess in the oven. 25 minutes later I had a perfect coffee cake. So lesson here-don’t quit just because it doesn’t turn out exactly how you’d planned! Also – if at first you don’t succeed, try, try again! We didn’t even have leftovers! So that’s a win for the orange roll mess and it just means I get to try again another day! 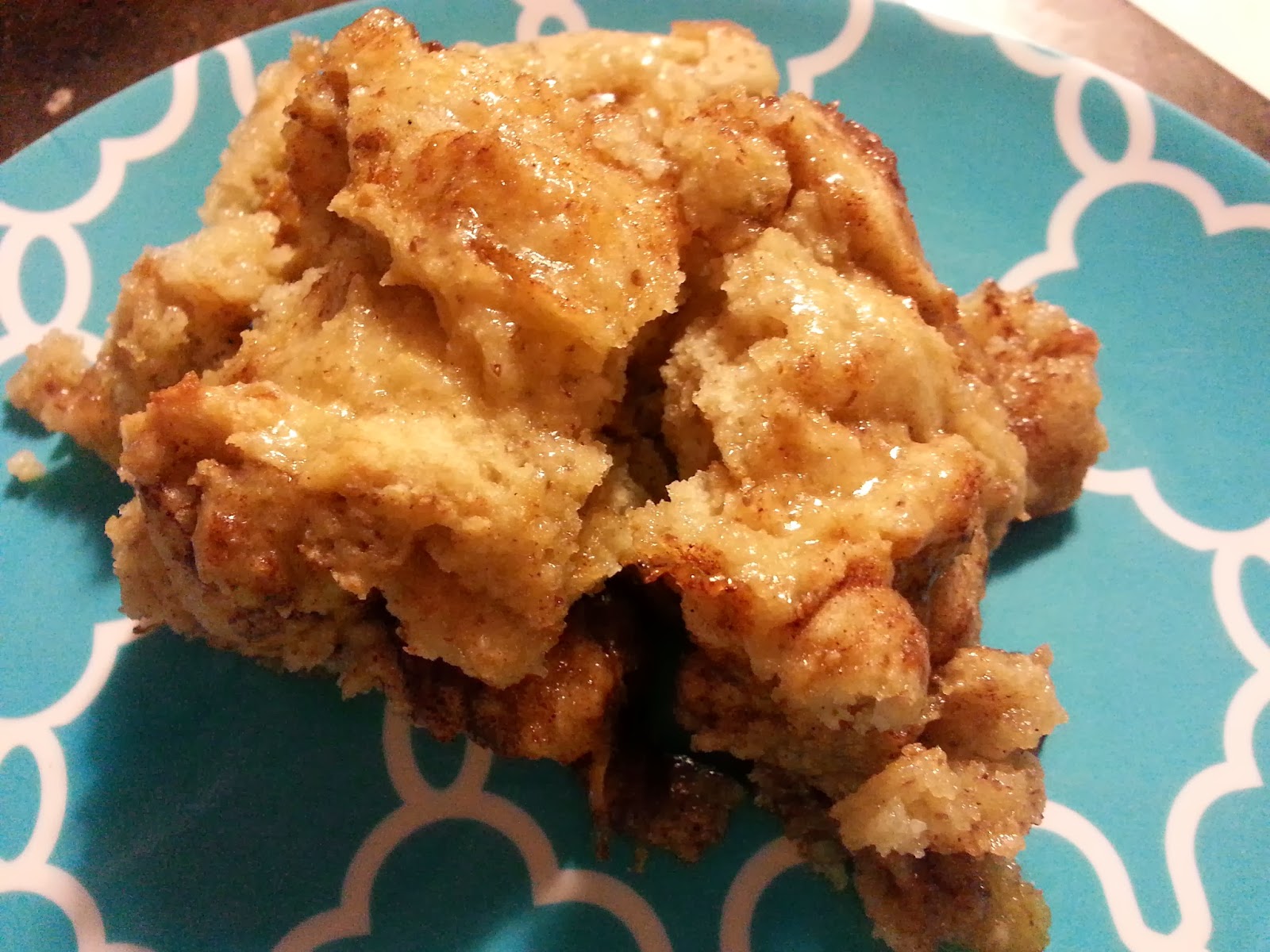