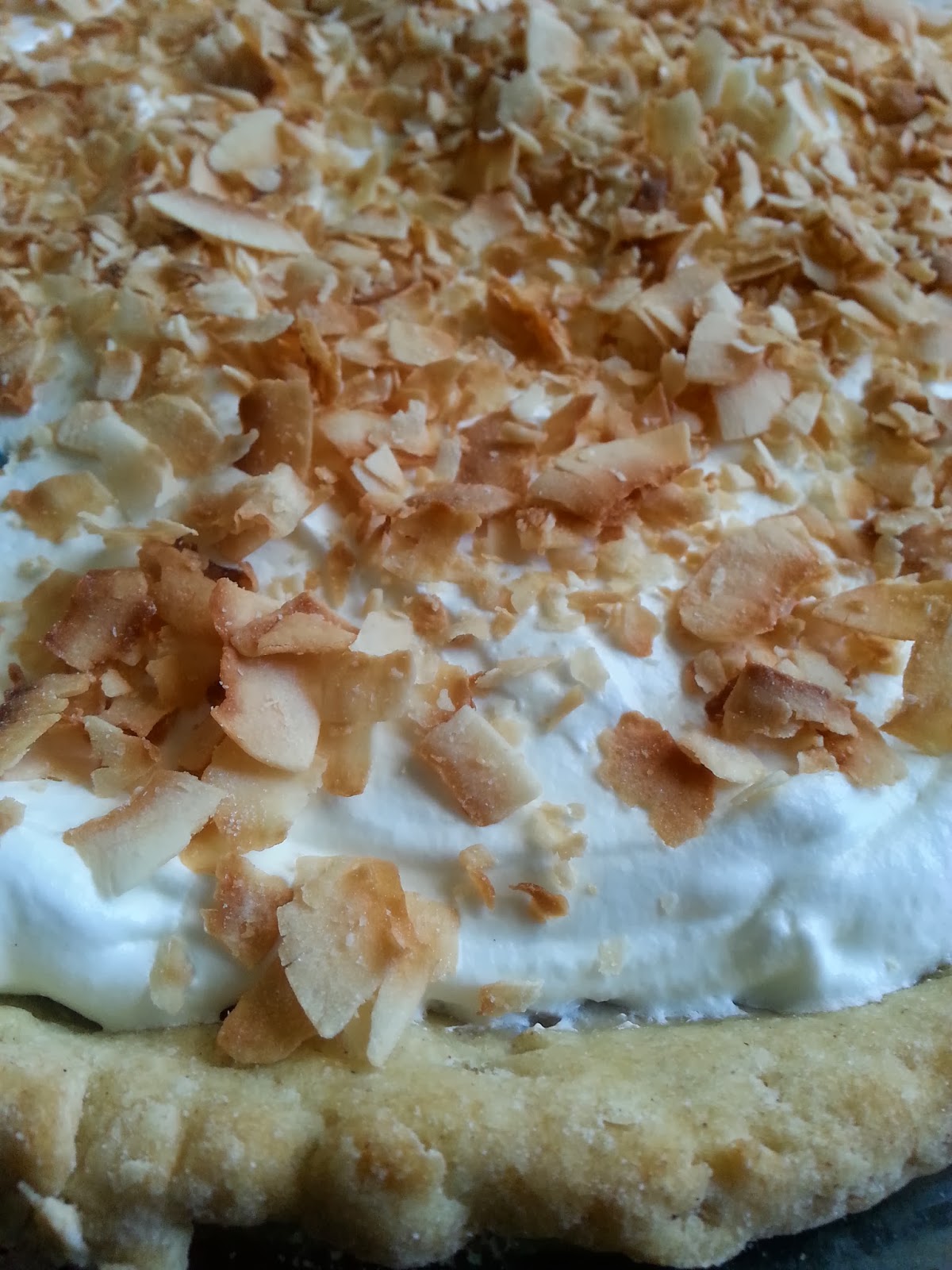 I’ve mentioned before that my mom is an awesome cook – like the best I know! She has a pie crust called “Never Fail Pie Crust” that she uses for all her pies (of course my favorite being her pumpkin pie). It is awesome – flaky, buttery, crisp. This is my attempt at her pie crust with gluten free flours. It doesn’t hold a candle to hers but it will work for me! This recipe makes about 2 pie crusts. 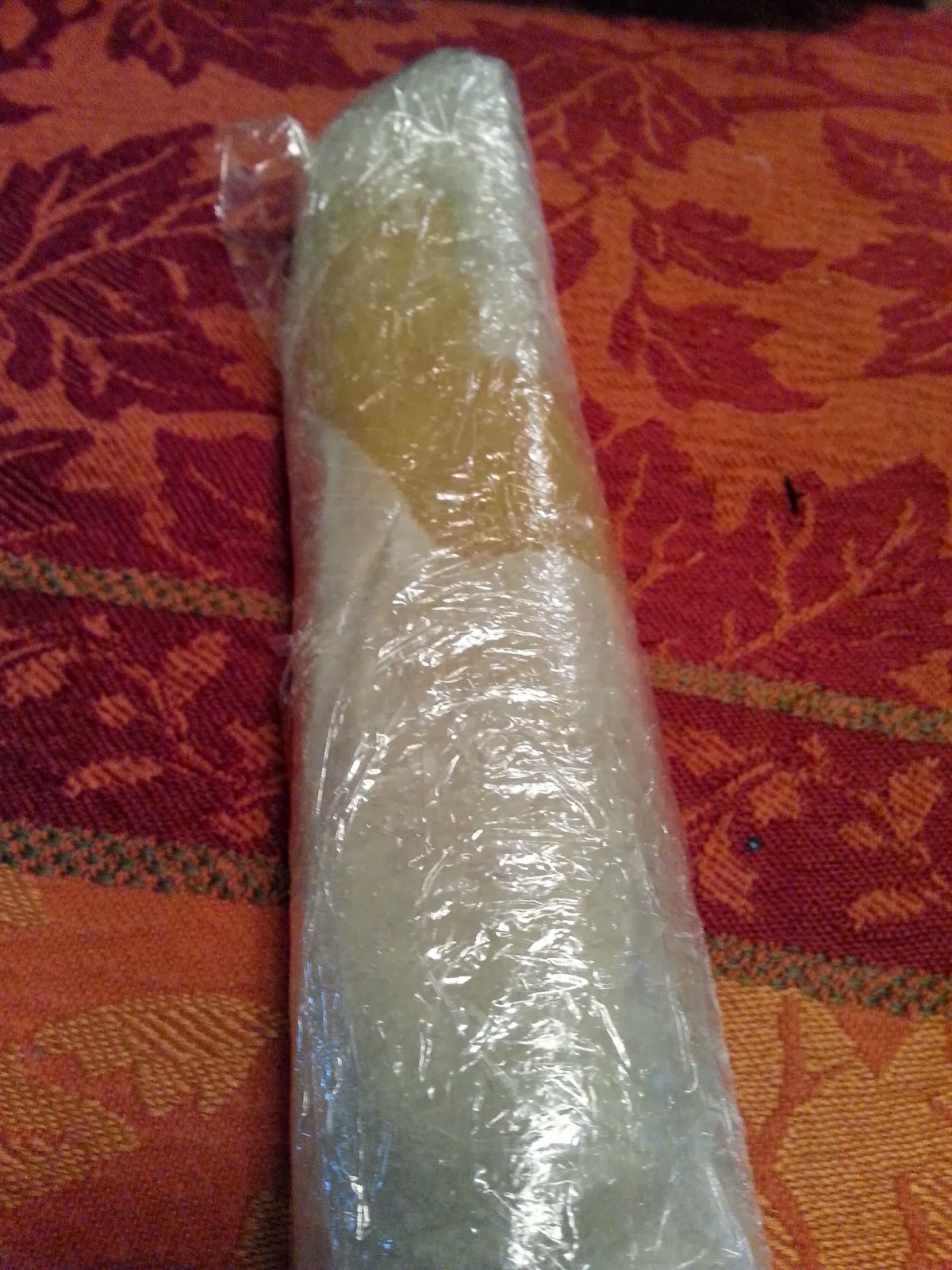 2 cups GF all-purpose flour (I used a mix of sweet sorghum, white rice and tapioca starch)
1 tsp xanthan gum
2 tsp baking powder
1 Tbsp Stevia or sugar
¾ cup butter or shortening, cold (I used dairy free butter)
¼ cup lukewarm water
1 egg, divided in half (save the other half for an egg wash to brush over the pie tops)
½ tsp vinegar
BANANA COCONUT CREAM PIE
My father’s favorite pie is Coconut Cream. Over the last couple years, his health has declined rapidly. He has grown up eating junk and refuses to change his habits. His typical Coconut Cream Pie was loaded with sugar, fat, carbs, etc. Little does he know that I’ve greatly modified my coconut masterpiece into a low carb, low fat, low sugar, gluten free treat! For Thanksgiving this year I decided to add a little twist to it and add some bananas. It turned out great and gave the pie extra flavor! This makes one regular pie. 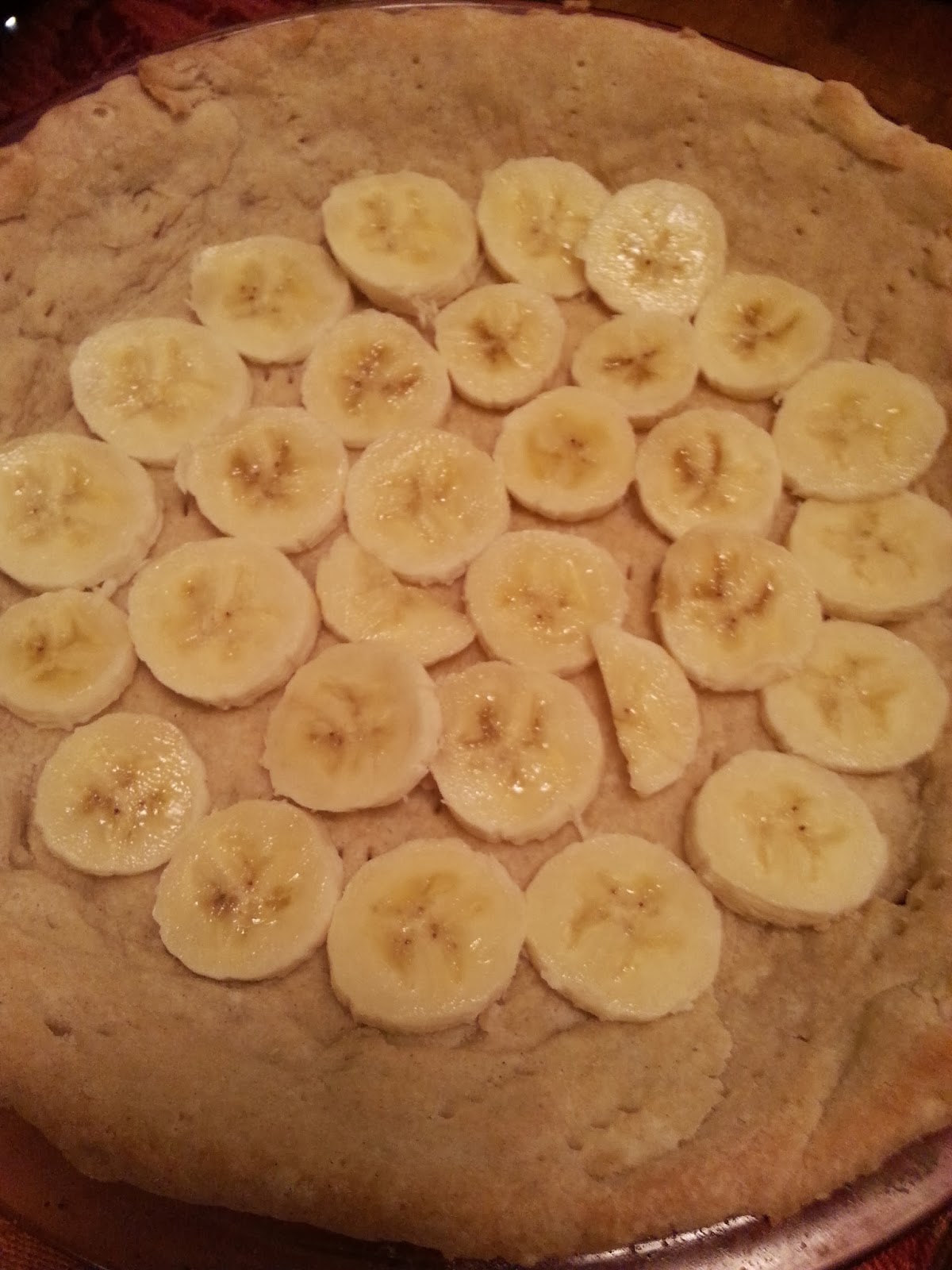 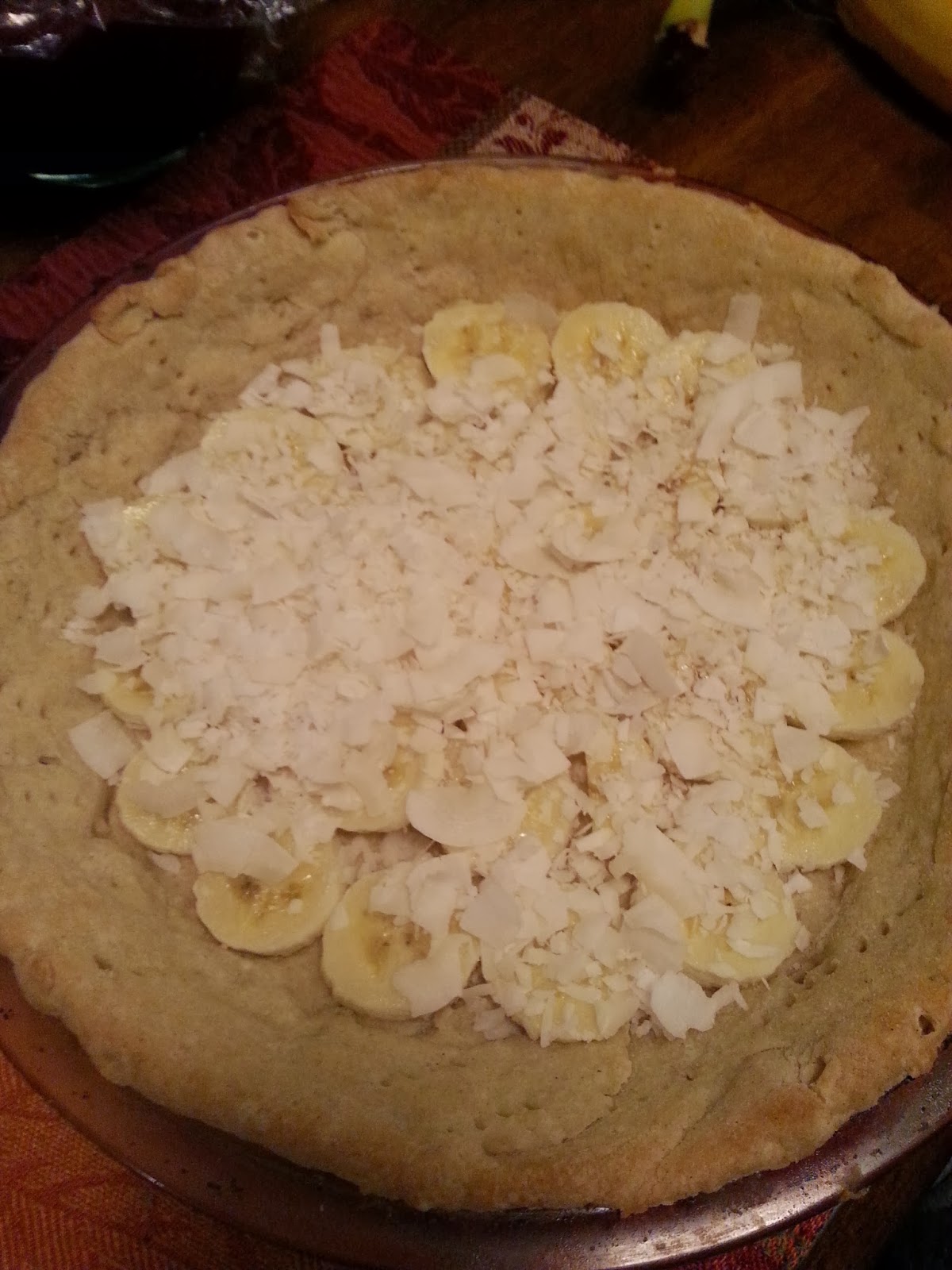 *I have entered this recipe in the So Delicious and Go Dairy Free Snackable Recipe Contest. Check out So Delicious or enter the contest here! *