Skip to content
I don’t typically drink coffee or other caffeinated beverages. However, my husband HAS to have coffee in the mornings. When I did drink coffee I had to have the flavored kind with the sweetest creamers. It was pretty much just sugary milk with a splash of coffee. We haven’t bought coffee creamer in months, mainly because I forget since I don’t use it now. I felt a little bad for my husband this morning and decided while he was out hunting – I would make him some creamer for his coffee when he got home. This is a standard base creamer with a touch of cinnamon and other spices to give it more flavor. Now I’m curious so I will probably be trying different varieties! This makes about 8 oz of creamer. 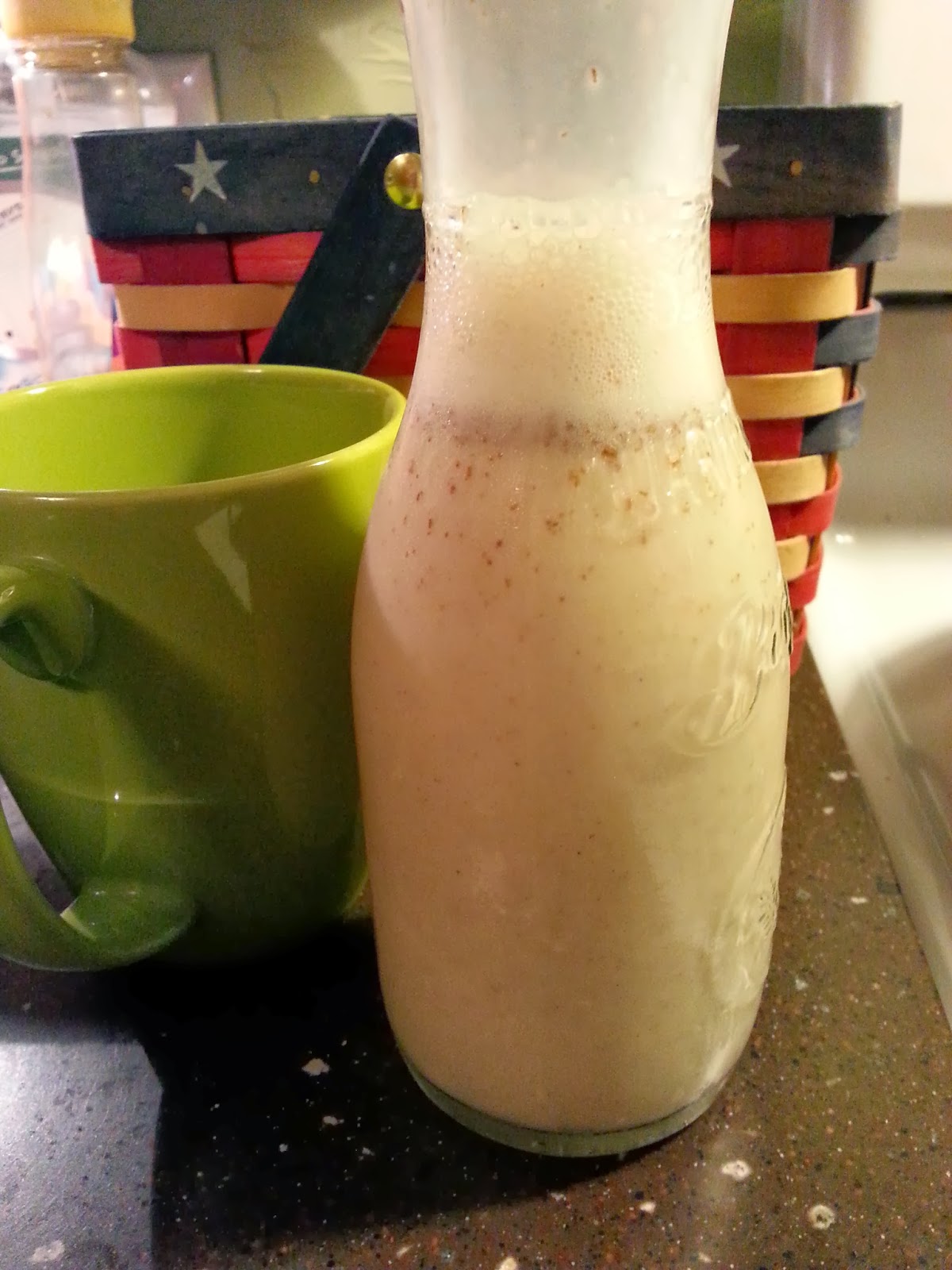 One thought on “Homemade Coffee Creamer”