Skip to content
These were my husband’s creation, so I can’t take full credit for them (I did buy the groceries though so that has to count for something right?). He loves spicy food but I do not, so we don’t have things like this often. I even tried them though and they were good! 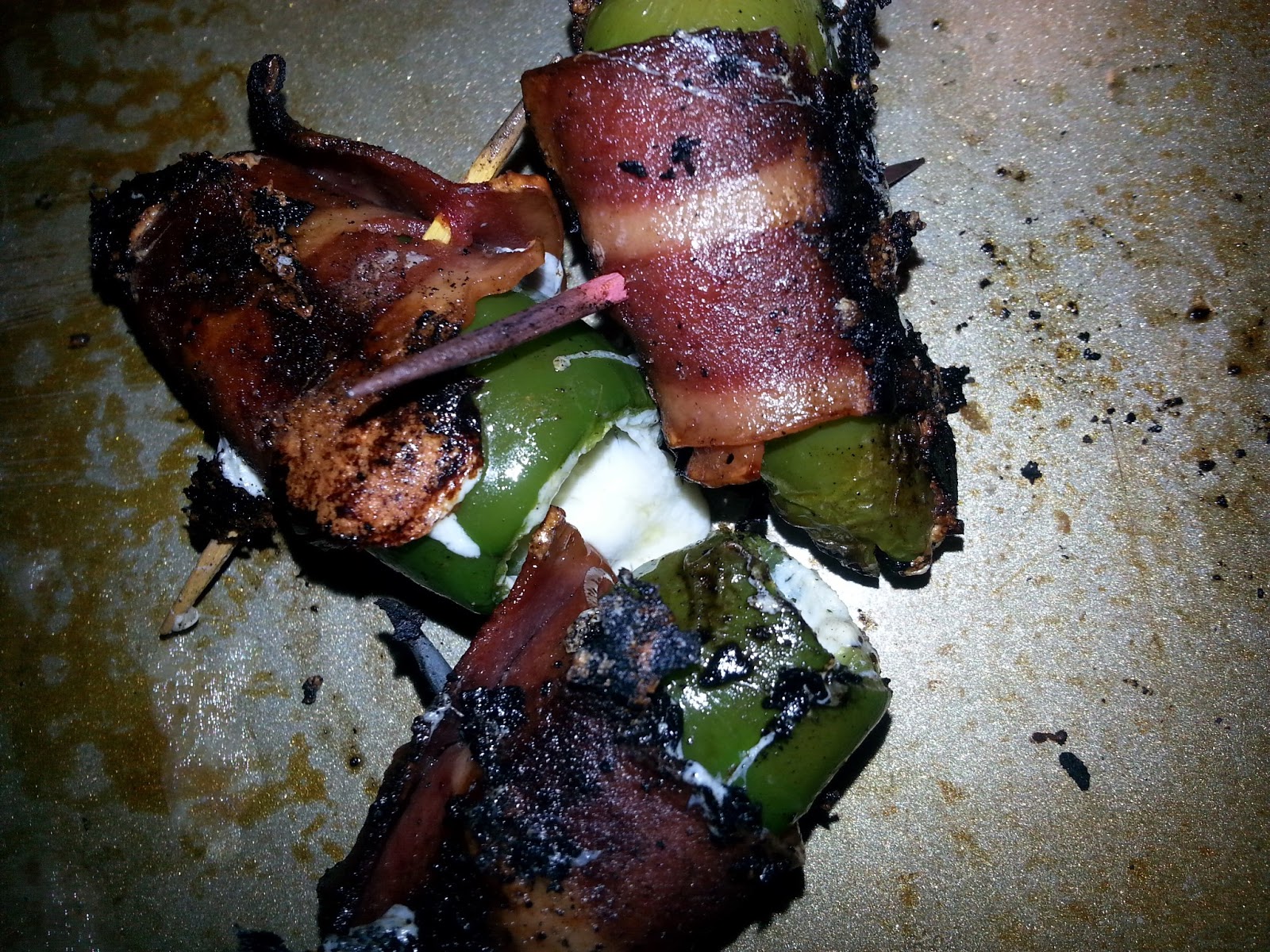