Skip to content
If I could bottle the smell of this dish, I could make millions! This dessert smells absolutely wonderful cooking and tastes even better! I love a good fruit crisp. They are so easy to make and very versatile. I’ve already posted a couple crisp recipes – Cherry Rhubarb is one of my favorites also! I haven’t made a pear crisp before but I needed a quick dessert one evening and my mother-in-law brought over TONS of fresh Asian pears so I thought I would try. I love the combination of pears and cranberries. I also like adding just a little something extra and I thought that lavender would complement the fruits nicely. It turned out great! This would be a perfect addition to your holiday menu! 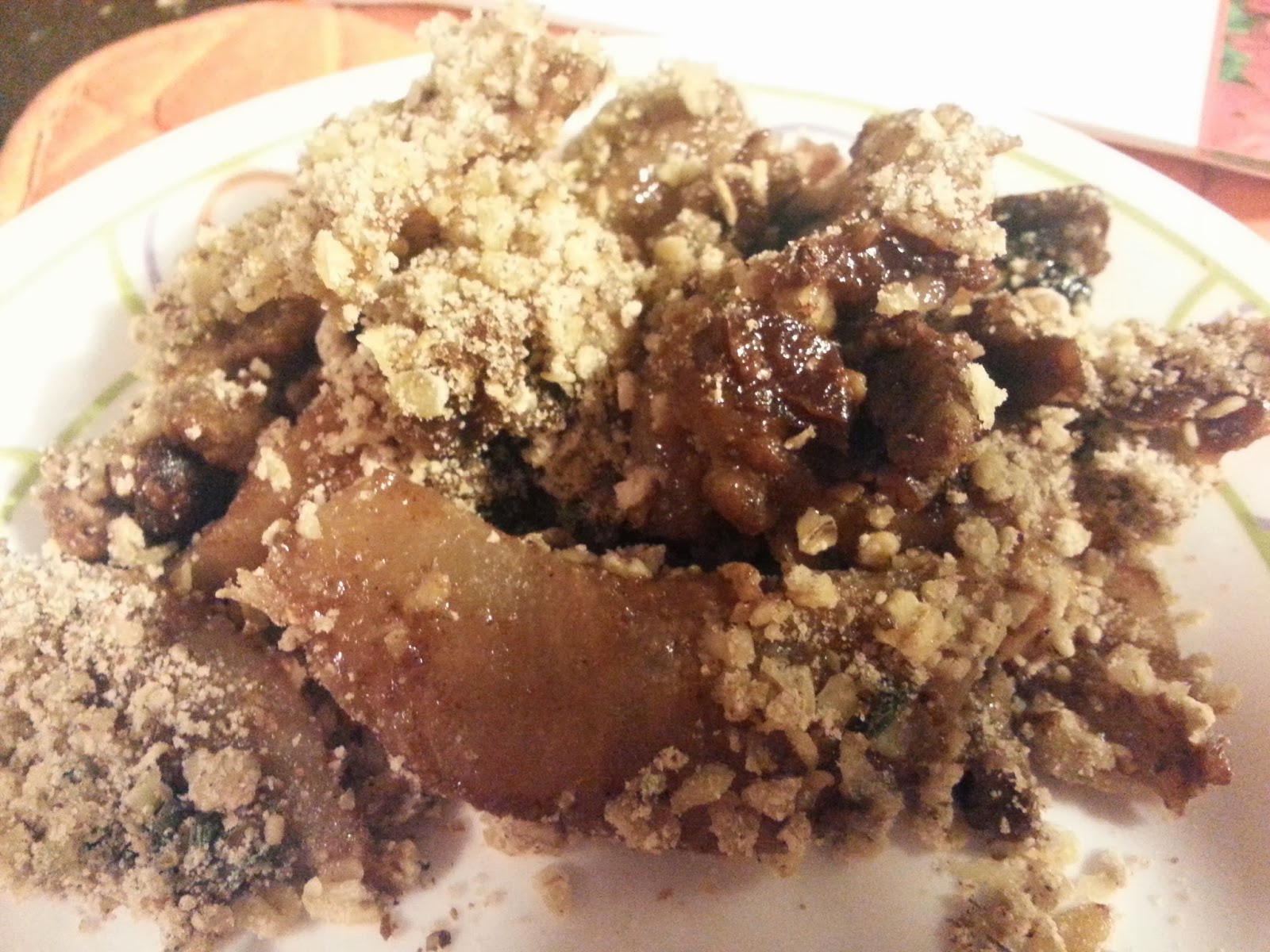 6 pears, peeled and sliced into ¼” slices

One thought on “Cranberry Pear Crisp with Lavender Crumble”