Skip to content
This recipe may trick you. It looks like a cheesy, fattening, heavy casserole. However, it is a slimmed down, lean, tasty casserole that you can feel good about eating. This low fat, low carb dish is still comforting and delicious. Chicken Cordon Bleu can typically be very heavy and most casseroles have a rich and creamy but fatty sauce. I swapped out the heavy cream for a lighter but still savory sauce. I kept the swiss cheese but it could easily be substituted for a diary free cheese and still taste great. I also swapped out the carb filled pasta for some carb free spaghetti squash. I even added a few extra veggies to get more nutrients. Any way you make it (traditional or modified), this dish is savory and wonderful. Perfect for a fall or winter day.
2 chicken breasts, cut into bite-sized pieces 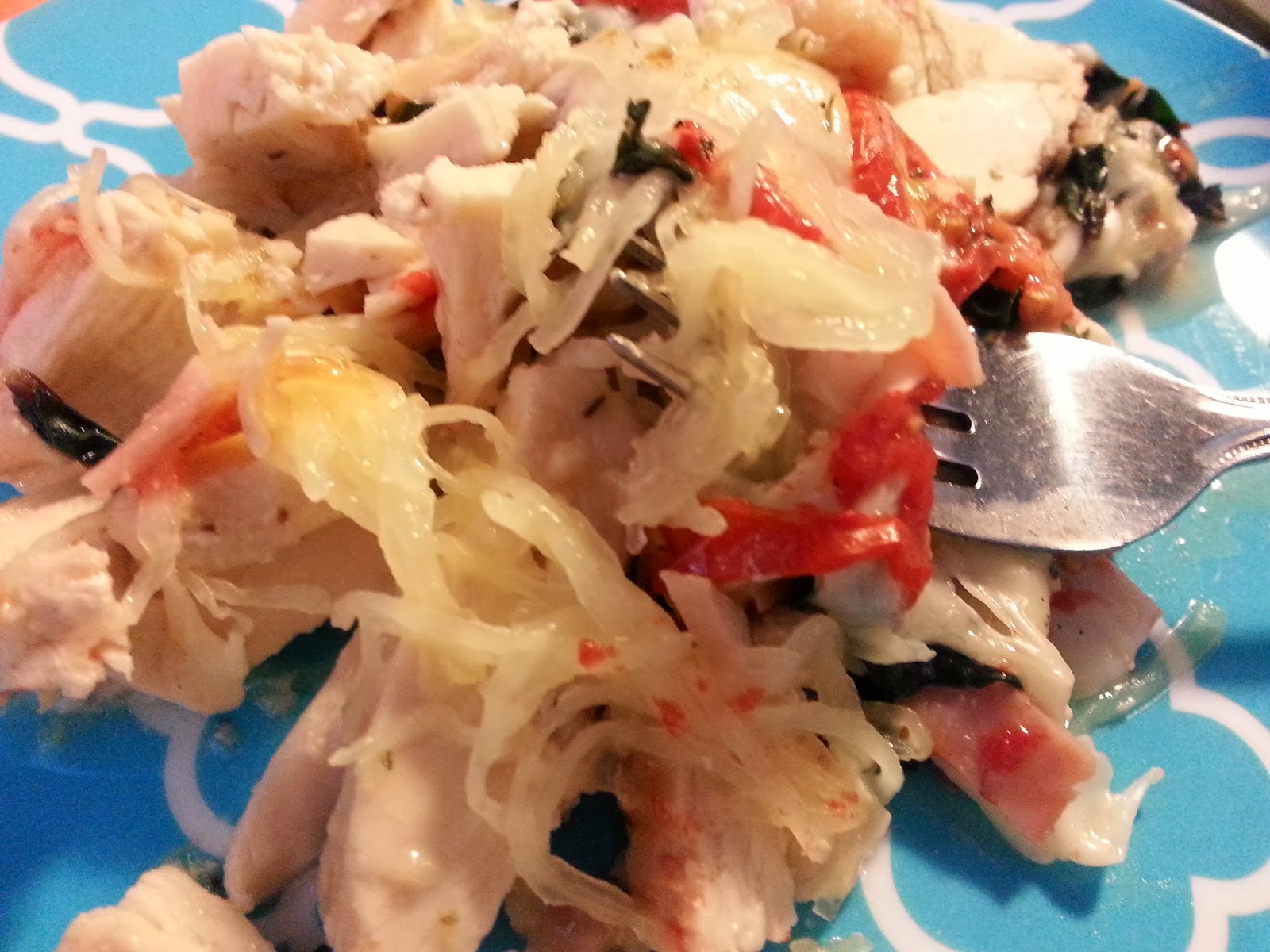 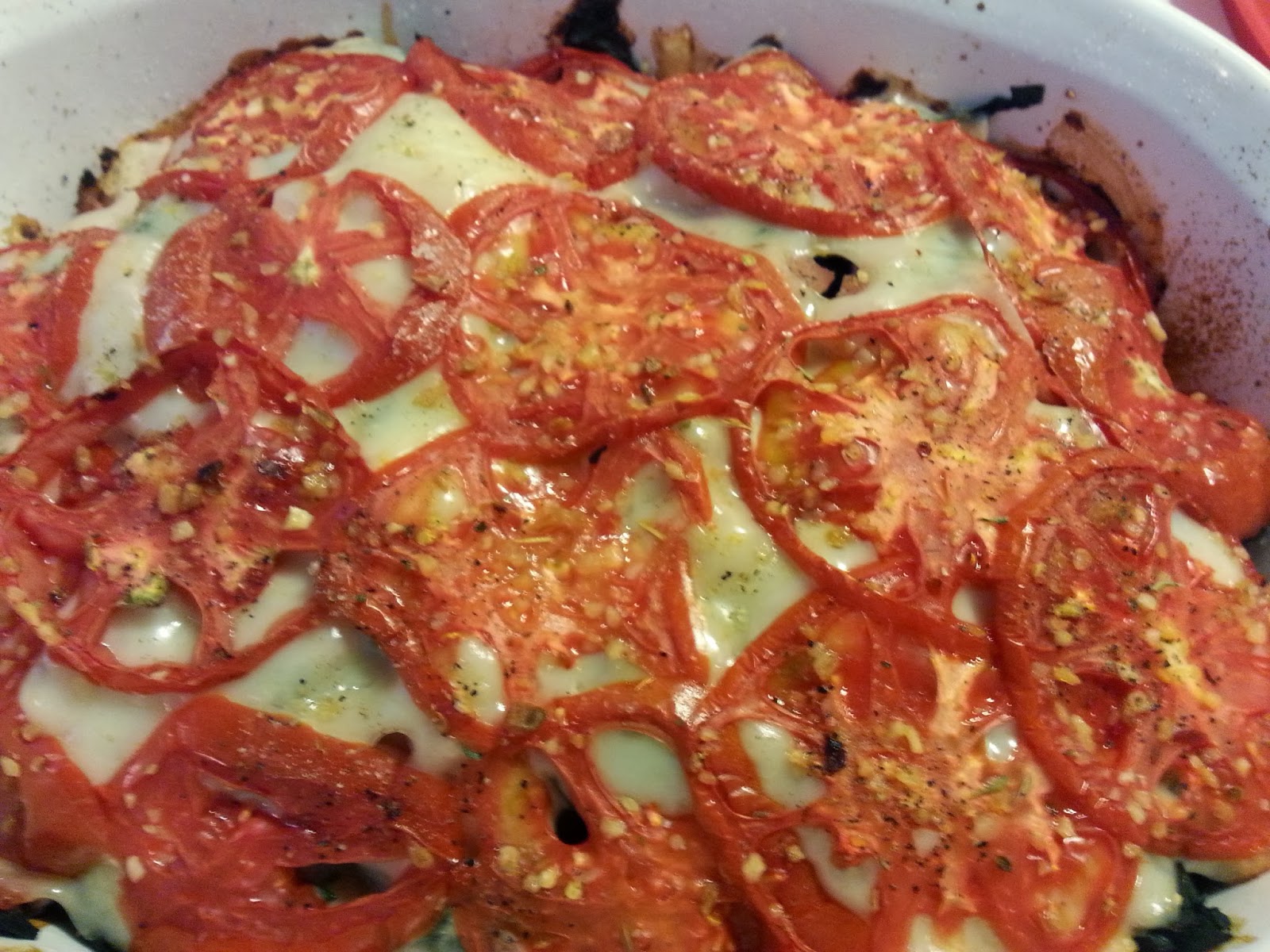