Skip to content
This was originally going to be a frittata on a Sunday morning, but something extremely rare happened. We slept in-only until 7 but trust me, that’s late for us! Anyway, the kids woke up hungry so I needed a quick version and just decided to cook everything in the skillet (plus only one pan to wash!) 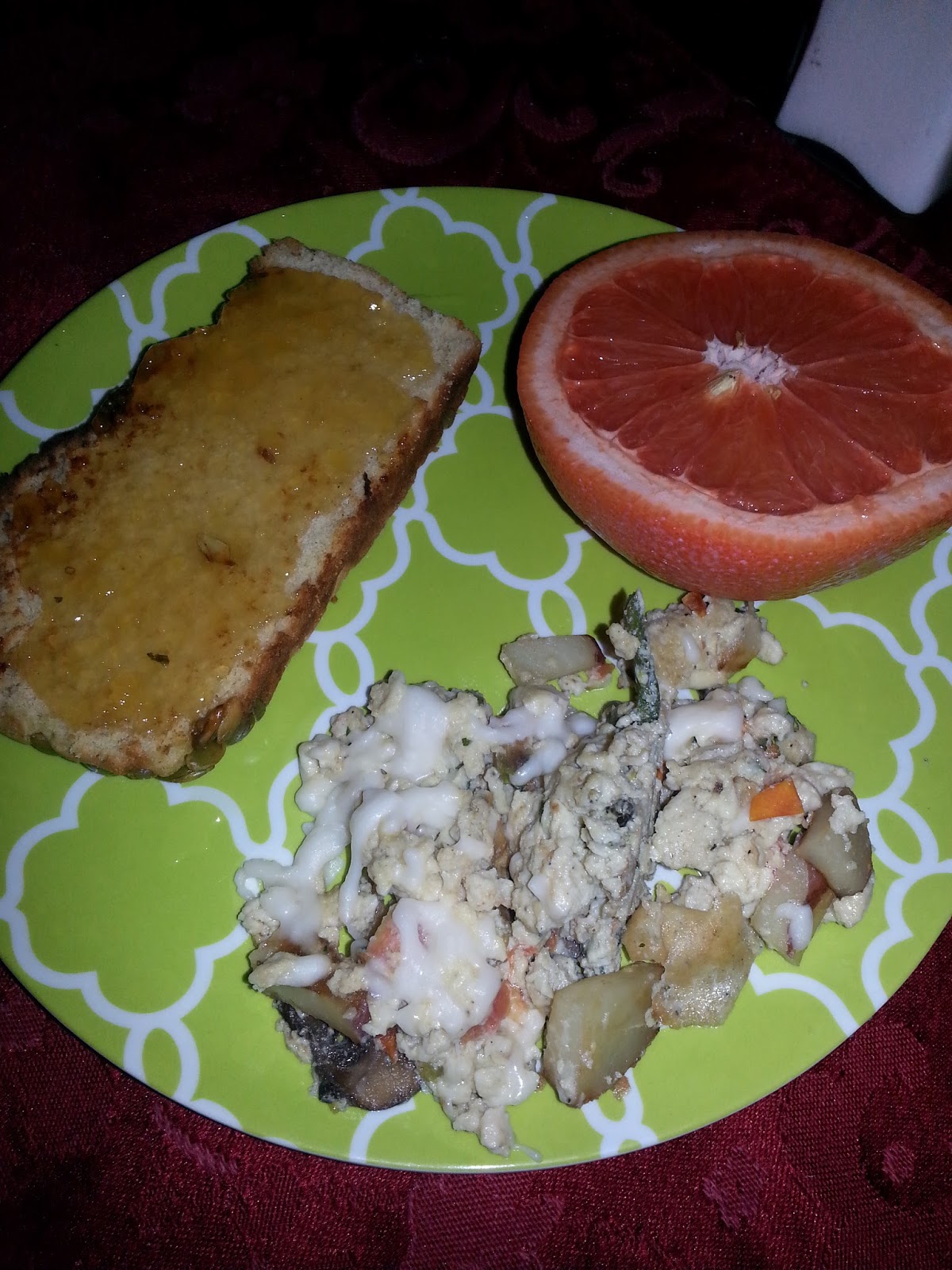