Skip to content
I think I’ve said it before but I LOVE fall. It might be because during the summer it is simply too hot to bake every day. Not in the fall though – I can bake all day long! So one morning after breakfast, I needed to bake something. I started rummaging through my pantry and saw some apple cider. So I thought why not?! This is a slightly sweet yet savory bread recipe. I prefer eating it with a little butter for breakfast with my eggs but it also makes a wonderful PB&J! 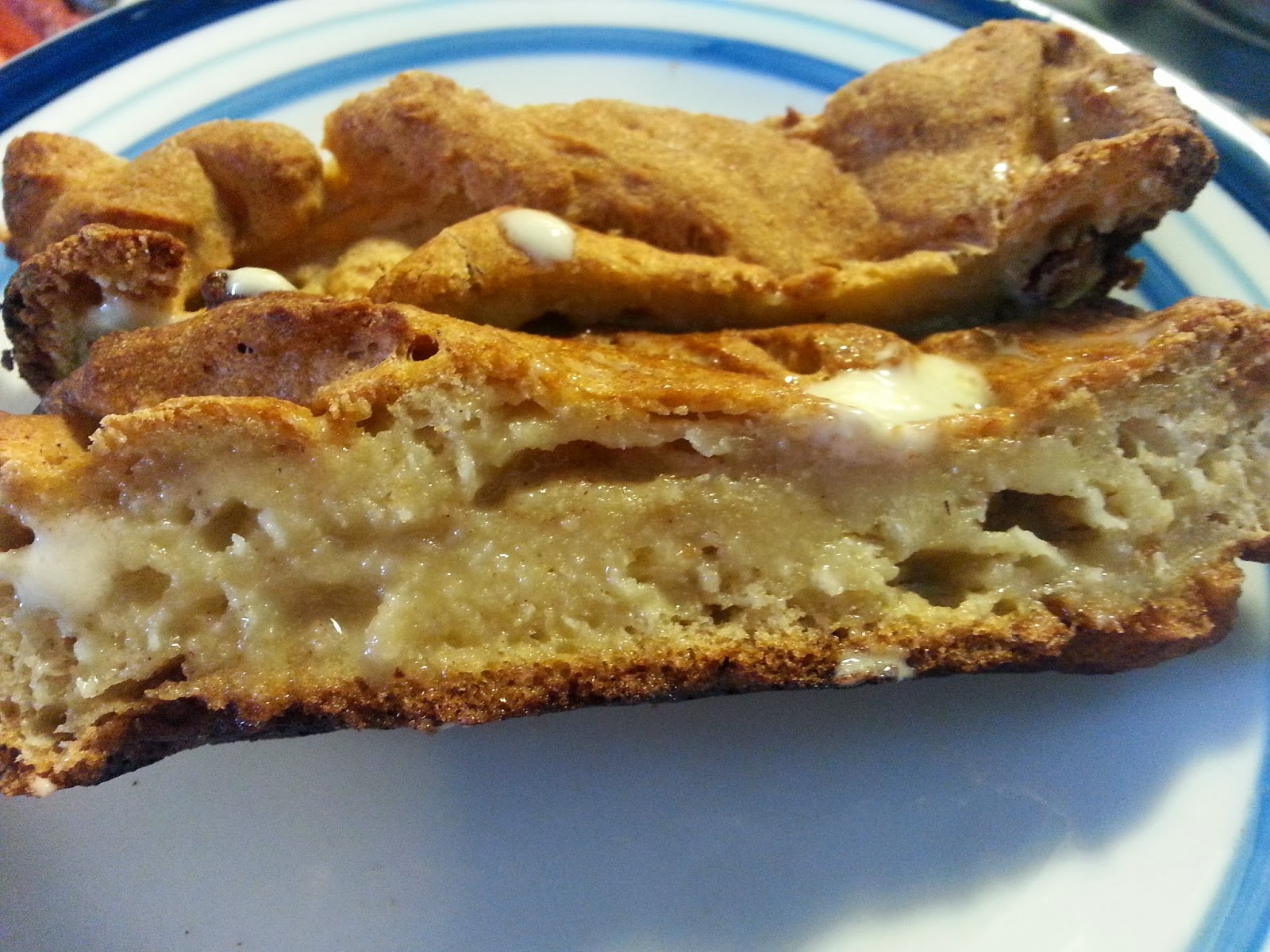 One thought on “Apple Cider Bread”